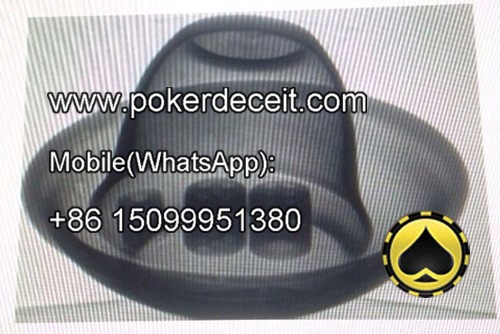 Do you want to win in dice games? A favorable device can help you a lot, and GS X ray dice scanning system is highly recommended!
A whole set of X ray dice scanning system contains an hard X ray scanning camera lens, a display screen, a dice bowl (or tray, tower) and several special dices. For dice bowls, the non-transparent plastic dice bowl, the colorful plastic dice bowl or the porcelainous dice bowl all would OK. As for the dices, there are many kinds of them for your choice: bone dices, plastic dices, transparent dices and so on. The secret here is the röntgen radiation itself, it would be clear to see differences between dice values and other parts of stuffs on screen which the result imaging receives by X-ray filter in camera lens because the heavy elements like metal and bone absorb the high-energy lights more.
You could put the x-ray dice scanning camera lens into your bag or other soft covers which will be penetrated by the beams of x rays. And the scanning distance between this dice scanning camera lens and the dice bowl is 2-3 M which is enough to provide you a clear image on the video receiver or your cell phone.