What is invisible ink Iphone? 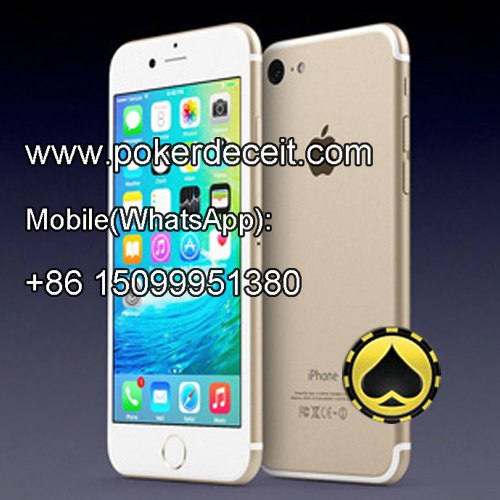 Nowadays, private is important, and many people like communicating in internet, however, once you want to send out something private, you must worried that if it will be seed by others. However, with the big Messages improvements coming in iOS 10 in Iphone, users will have the ability to send things in invisible ink!
It is very simple to set and just need some steps. First, after composing your message or selecting a photo you want to share within the Messages app, hiding it with invisible ink. Second, tap and hold the blue send arrow above the keyboard to invoke the effects interface. Third, tap the invisible ink option. Finally, once you have confirmed that your message has turned invisible, tap the blue send arrow to send it.
how to see invisible ink imessage? When your message is received, the recipient need to tap it to reveal the content. This ensures that anything sensitive will not reveal to prying eyes as soon as the message is opened. A few seconds after the message is revealed, it will be covered up again. In a certain way, it is very suitable to send something private, such as in invisible ink marked playing cards games.